From teargassing the caravan to good friends of Farrakhan — and most points in between — it’s time for a look back at the week that was. Personal Liberty Digest® presents: The WIRE! 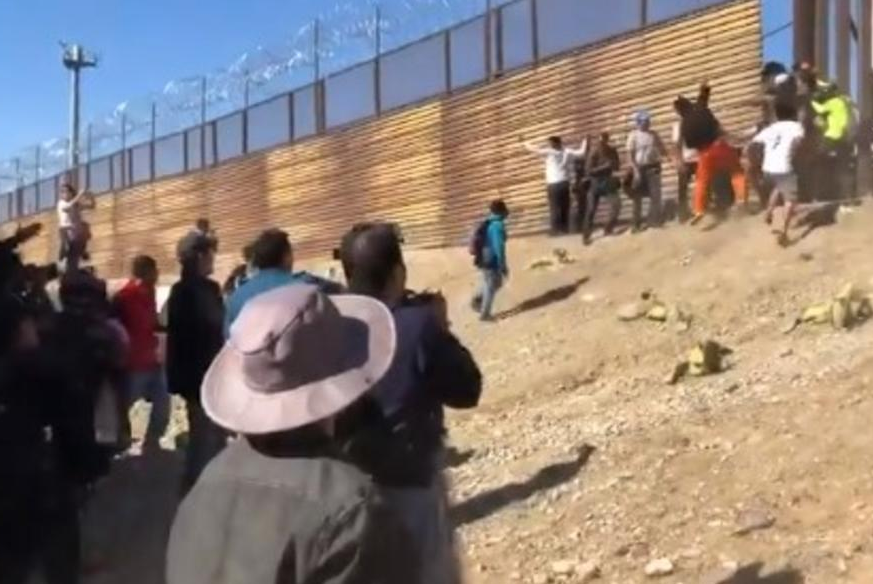 “And we want Cinco de Mayo off… with pay!”

They’re using tear gas against the caravan? What racist xenophobe approved that? 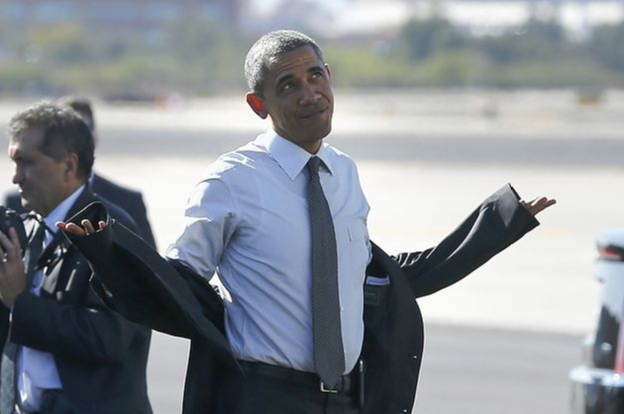 Liberals wailed loudly about how wrong it is to tear-gassing children. I’m old enough to remember when they were totes cool with setting them on fire. 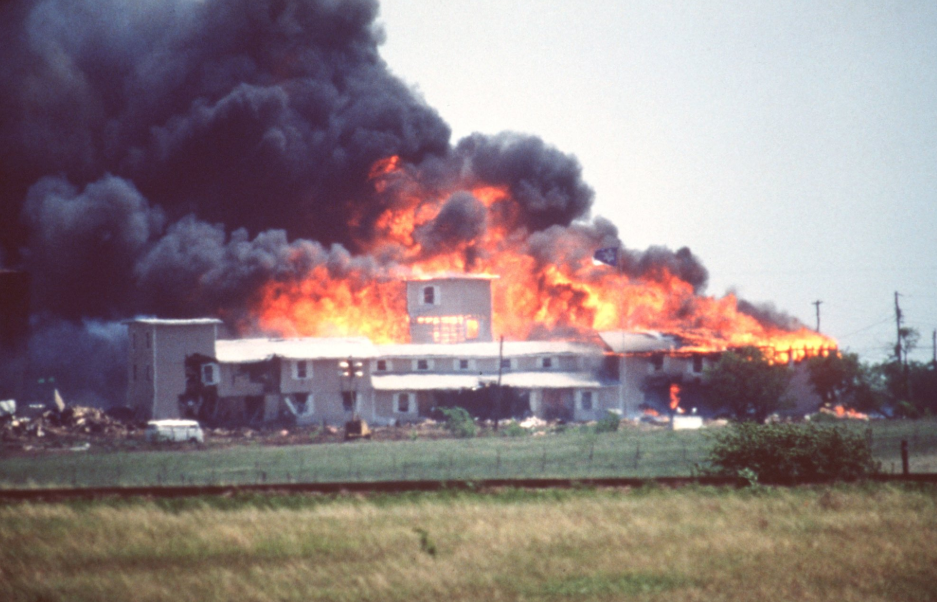 Here’s the now-infamous photo which the Democrat/media complex evidently selected to be the banner for those blasting Trump for the border patrol’s use of non-lethal measures like tear gas to disperse the violent “caravan.” The open-borders crowd thinks it shows a craven disregard for children’s lives.

It kinda does. I mean, who brings a kid in diapers to a riot, amirite?

Speaking of that photo, I doubt I’m the only one who thinks it looks awfully convenient. A very well fed would-be illegal alien, dragging her crying children away from the tear gas she dragged them into the first place.

Look poor and huddled or I’ll really give you something to cry about.

A group of women from the caravan announced they would go on a hunger strike until Mexico grants them temporary humanitarian visas and stops deporting members of the migrant mob. 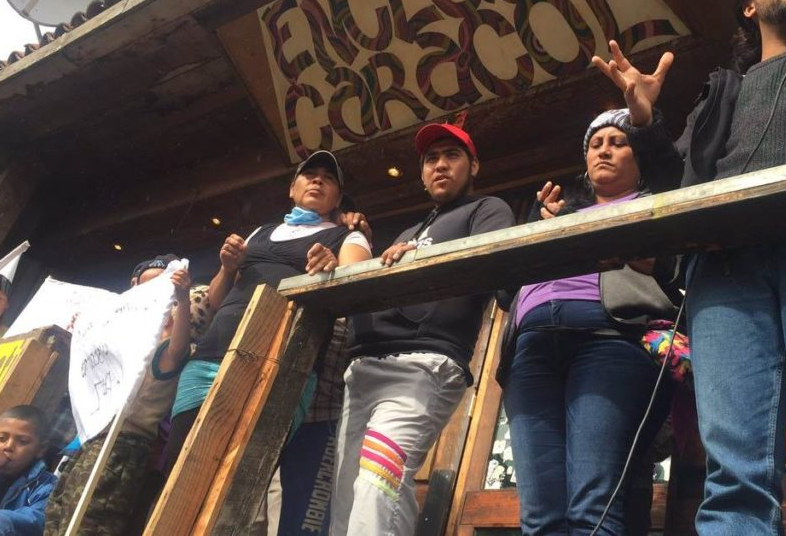 They’re going on a diet? Good. Looks like a few of them could stand to shed some lbs.

Everyone’s favorite communist stuck her face into the border drama. Rep-elect Alexandria Ocasio-Cortez (LOL-New York), equated the attempted invaders with Jews fleeing the Holocaust. That only makes sense if the Jews had assaulted the Nazis while trying to get in to Auschwitz. 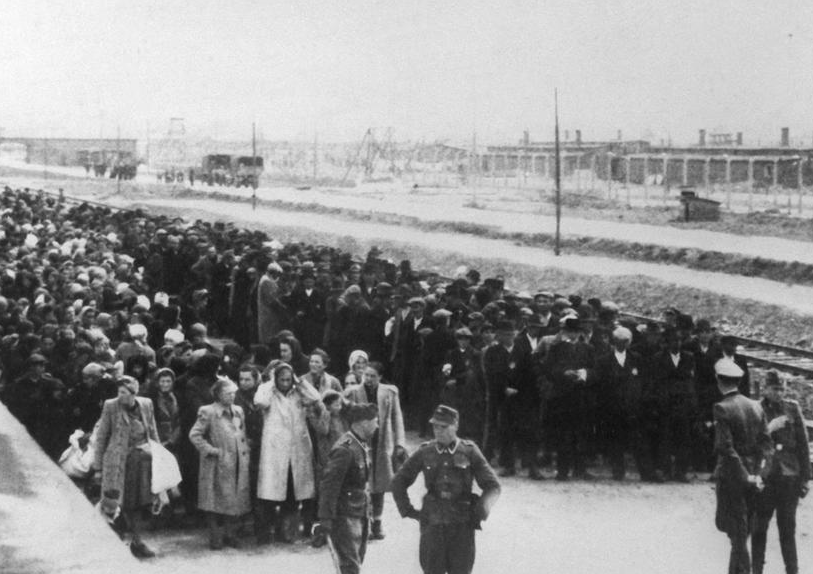 I hear this place has great shower facilities!

Or just give up and let it be their country.

Special Counsel Robert Mueller has found his big break! It involves former Trump personal lawyer Michael Cohen and a meeting — which everyone already knew about — about real estate in Moscow from before Trump was even the Republican nominee. As for proof of Trump colluding with Russia? Well, um, did I mention it was a “big break?”

Two years and counting? How much is this costing us?

Looks like Rep. Nancy Pelosi (D-Californistan) has crushed intra-party resistance and is the once and future Speaker of the House. The Democrats claim to be the party of America’s poor and young, so it makes perfect sense that they would nominate a multi-millionaire who predates color television. She’s super-woke, y’all! Just as long as she gets her daily Ensure® and a nap after breakfast. 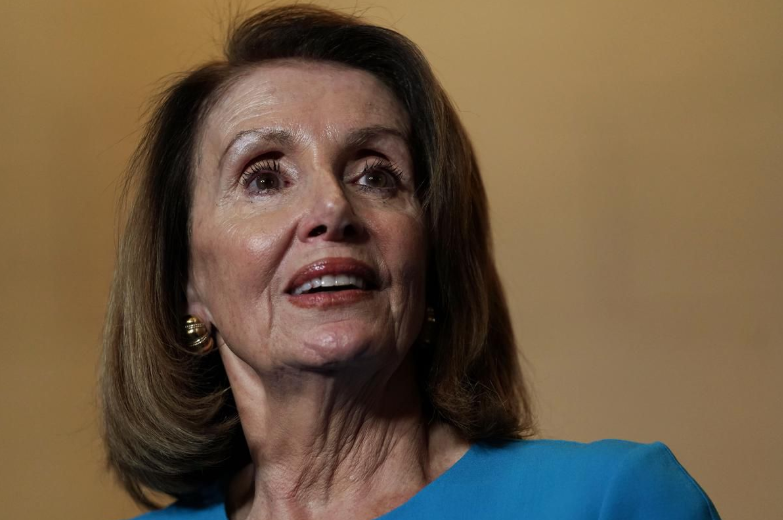 Failed presidential candidate and global warmism high priest Al Gore ripped into the president this week, calling Trump a “climate denier” over his continued rejection of Gore’s pet science project. Fortunately for Gore, he didn’t have to make the remarks knee-deep in melted polar icecap water, since none of his chicken-little crap has been right.

Convicted sex offender and billionaire Jeffrey Epstein slithered back into the light this week as new revelations about his crimes, and his extraordinarily light sentence for them, were revealed. Democrats made some noise about Epstein’s relationship with President Trump, but they didn’t chase it all that hard. You guys really don’t want to go there. But if you do, I know someone who can give you good directions. 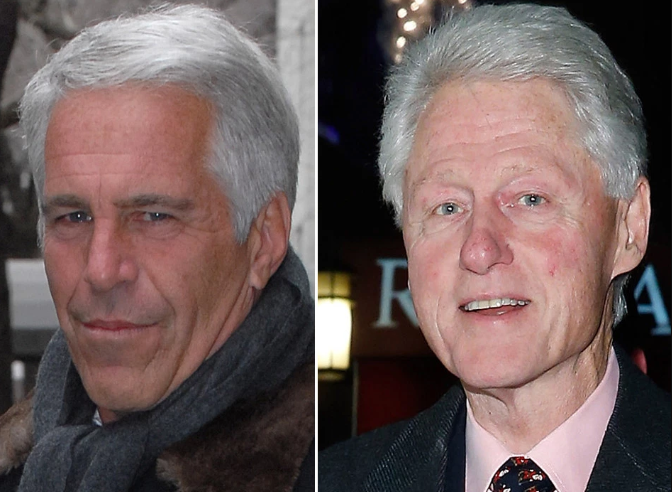 And now he can’t move, period.

Former President Barack Obama tried burnishing his legacy this week, claiming credit for dropping fuel prices: “Suddenly America is the largest oil producer, that was me people… say thank you,” during remarks in which he also claimed credit for the stock market’s rise. Did not expect that: Barry coming out as Big Oil and Wall Street’s inside man.

Considering his effect on gun sales, it’s almost as if he’s secretly the right wing’s inside man.

The rehabilitation of Christine Ford has begun. The disgraced accuser of Justice Brett Kavanaugh hit the media circuit this week, writing “I am in awe of the many women and men who have written me to share similar life experiences.” How many men and women have tried to publicly slander an innocent man for fame and fortune? 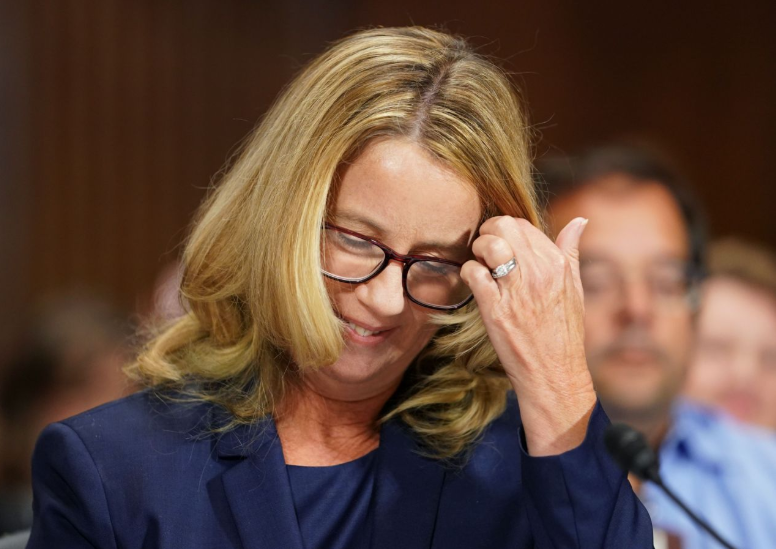 I promise there are “many!” You wouldn’t know them.

And just a day after CNN aired a story about the rise of antisemitism in Europe, now ex-network contributor and Islamofascism sympathizer Marc Lamont Hill told the U.N. he dreams of “a free Palestine from the river to the sea;” well-known code for eliminating Israel through violence. 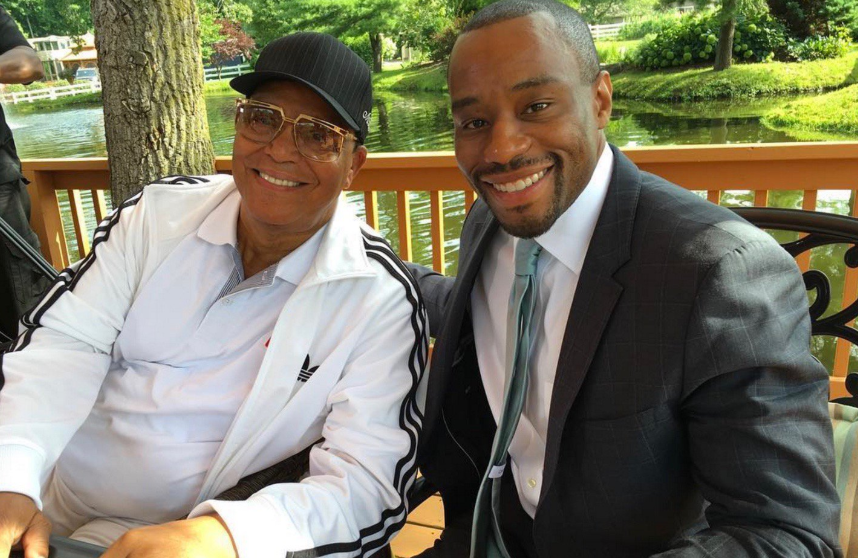 That feeling when you’re trying to be all Jew-y and the guy in the next studio calls for a new Holocaust.

And that’s your week in review! For the Personal Liberty Digest®, I’m Ben Crystal saying, “See you next week, on The WIRE!”

The post The WIRE: Your week in review appeared first on Personal Liberty®.